Goodbye Until September or October

Favourite Challenge/Task: My favourite Task/Challenge would probably be 3 Australian attractions and Name aliens because they were so fun to write, research and make.

Regularity: I usually do blogging on Wednesday and sometimes in the afternoon to check out other peoples blogs.

Things I liked: I liked absolutely everything because blogging and technology is the best and I liked talking to people over seas.

Grammar: I think most of the time my grammar was quite descent in nearly every blog I have a subject, object and verb (S.O.V).

I cant wait till the next student blogging challenge because its one of the best things I’ve done with blogging.

On the 14th of September years 4 to 6 went to Boambee bay reserve and walk along the head land and then walk down to the reserve and had a walk. When we got back from the walk we went on another walk up to were the river meets the sea and it stunk like rotten egg because of some natural gasses released by the river. when we got back from that walk we drew maps of where we had been and then we had hot chips and the person who brought the chips had a parrot on her shoulder. after that we had a play and then came back to school.

The Poem Of MUSIC

Melody for sleeping nicely at night.

Useful if mind is tense.

I like if it is not rock and roll because it is not soothing.

Calming for the mind

Music is like a peach always getting soft never getting hard.

On the 4th of may my school and I went to another school to participate in a Japanese drumming style called Taiko. We all followed the instructors cue. Like when to drum and when to yell. Each time we had done a certain drumming pattern we all move one spot to the right. They wasn’t enough drums for everyone so some people at certain times just had to drum on their legs. Most of the Taiko drums were made out of plastic bins but some of them were made out of wood, rope and animal skin. We leant lots of different techniques from a little, lovely Japanese lady

The Lamington: The lamington is a type of sponge cake first made in 1896 named after Lord Lamington. Its main ingredients are Icing, desiccated coconut and sugar.

The Sausage: The sausage is a food made out of pork beef or veal with a casing around it traditionally made out of the animals intestines.

Vegemite: Vegemite is a dark brown thick paste made out of leftover yeast extract with various vegetable and spice added

I have made a survey of you likes certain Australian foods in my school these are the results. out of nineteen kids

Uluru also named Ayers rock stands 348 metres tall and is made out of sandstone. It is located in the Northern Territory, Kata -Tjuta National Park. The rock was created over 600 million years ago. The Uluru Base walk is a 10km walk on a dirt path and can be completed around 3.5 hours and rises 863 metres above sea level.

The Big Banana is a place in Coffs with all different activities one is the water park that use to have blow up water slides but it has recently been updated so it now has plastic ones that are really fun. It also has a new park in the middle of it. It was built in 1964. Its received more than 150,000 visitors. Other attractions in the big banana are Laser tag, Mini golf, Tobogganing and ice skating.

:A Attraction I’ve Been To:

Matildas Goldmine is a mine that use to be ran by a lady called Matilda in the 1900s. This place is very special to me because my great x6 grandmother was Matilda. I’ve only been there once but it was very nice because its in the forest it about a twenty minute drive on matildas road in Nana glen. When your driving you can see slips in trees because in the olden days the didn’t have chainsaws or machines so they put slips in the trees to stand on so the could cut down the trees at a certain spot.

How to make a name alien

Today I’m going to show you how to make a name alien.

Things you need: A Pencil and paper. 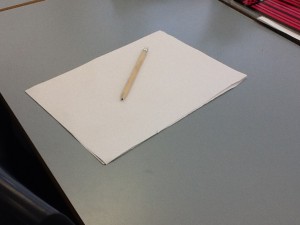 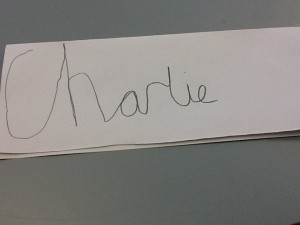 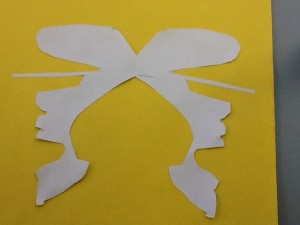 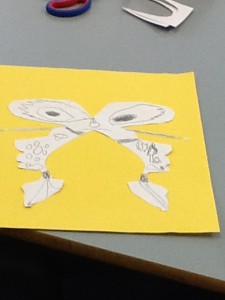 And there you have your name alien Readers.

Category: Uncategorized | 5 Comments on How to make a name alien

Special Things About My School

My school is a peaceful and beautiful place. It has lots of green lush trees and beautiful coloured bird chirping away. We have an outdoor classroom, a library, an office, a cow shed and a sport shed. Here mostly everyone is a friend. We have very nice teachers most of the time.

Category: Uncategorized | 1 Comment on Special Things About My School 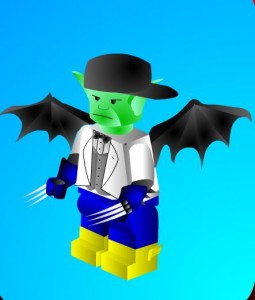 This is my avatar that I made at this cool website CHECK IT OUT!!!

I made it on the 9/03/16 it has yoda’s head, wolverine’s claws and the flash’s boots. This represents me because I like all of these characters that are in the mix of my avatar.

Category: Uncategorized | 4 Comments on My Avatar 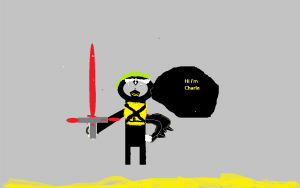 Welcome to my blog.  I have made a self portrait using Microsoft paint.